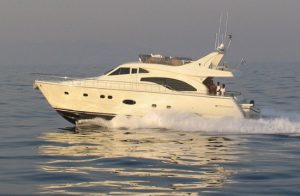 Greece will launch an e-registry for leisure boats via an amendment to the legal provisions, thus the modernising the current legal framework. The amendment is expected to be attached to a bill on central depositories submitted on Thursday.
Legislation establishing an e-registry was initially passed in 2014 but was never put into force. Finance ministry officials said the e-registry will be part of the Independent Authority of Public Revenue (AADE) and will be updated with the cooperation of citizens, the Merchant Shipping ministry and AADE.
The officials note the e-registry will simplify procedures for boat owners and will offer statistical data to support the development of sea tourism in the country.

Read More on: Greece to launch e-registry for leisure boats 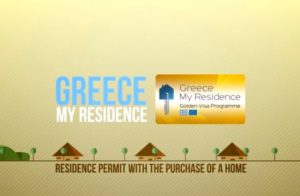 A total of 3.154 “golden visas” have been issued by the Greek state to third-country investors or buyers of real estate this year and up until August 31, 2018, according to the migration policy ministry.

Holders of the “golden visa” acquired a residency permit in Greece and have access to other European Union countries.