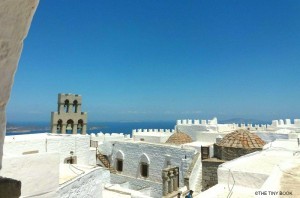 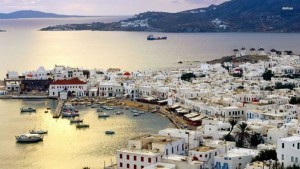 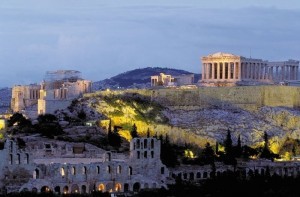 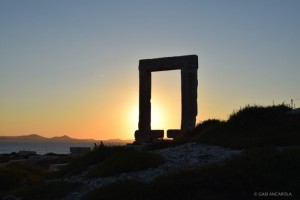 Different Chinese travel agents, a Chinese travel magazine Travel Agent Magazine as well as a blogger with over 4 million followers on the social media will be taking part in the first Thematic Aegean cruise. Finally, CNN Travel will be hosted on the islands of Chios and Patmos so as to work on the promotion of both destinations as gastronomic and cultural places to visit in Greece.